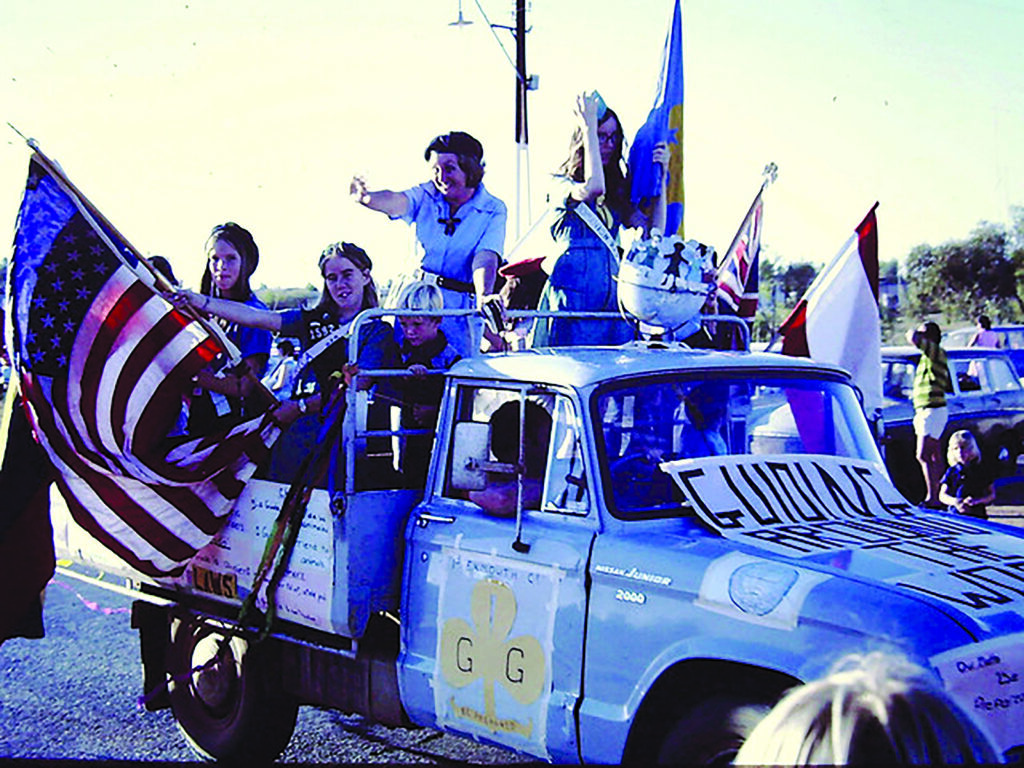 In the April 2021 issue of Caravan World magazine, I reveal that if it wasn’t for the land of the stars and stripes, Western Australia’s favourite diving block, Exmouth, wouldn’t exist.

One of Western Australia’s most beloved and far-flung coastal towns is sandwiched between opposing natural wonders. On one side, it’s a stepping stone to Cape Range National Park, itself a beautiful mixture of rugged red limestone ranges and canyons veiled with blankets of green growth and lined by turquoise beaches. When in season, wildflowers add extra pops of colour to the already picturesque setting. Cape Range’s main attraction, Yardie Creek, stuns year-round with its towering cliff faces, best viewed onboard a scenic cruise.

Boats are also used as a springboard to dive into Exmouth’s most famous site, Ningaloo Marine Park. The World Heritage-listed site is a rare place in the world to swim alongside ocean giants inclusive of whale sharks and humpback whales. For the faint of heart, there remain plenty of other marine-based activities to partake in.

Exploring Exmouth, however, wasn’t always so playful or centred around nature, and this becomes obvious when delving into its origins. 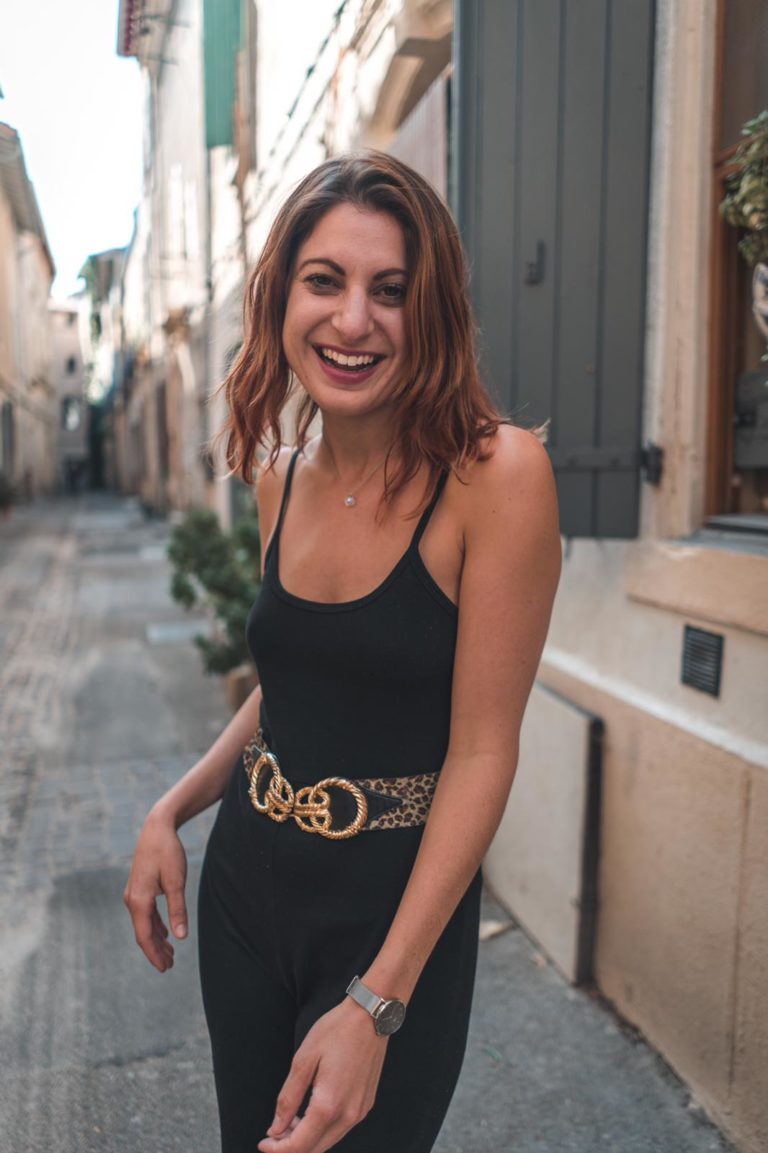 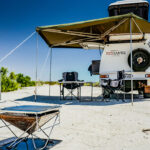 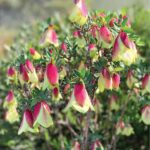 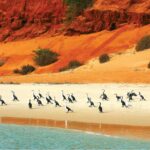